Shavini Fernando, founder and CEO of OxiWear, is a video game, virtual reality (VR), web designer and developer. She holds a B.S. in Computer Science from the University of Portsmouth, an M.B.A. from Edith Cowan University, and an M.A. in Communication, Culture, and Technology (CCT) from Georgetown University. She is currently completing an Executive Certificate in Innovation and Entrepreneurship through Stanford University.

After being diagnosed with severe pulmonary hypertension (PH) due to Eisenmenger Syndrome, Shavini invented OxiWear in 2019 as a tool for herself and the larger PH community. Ms. Fernando personally experienced multiple situations in which her heart stopped beating as a result of a sudden drop in oxygen levels, necessitating self-CPR to revive her heart. Her invention and new venture has received a variety of accolades, including awards from the Leonsis Foundation, CitiVentures, and  Georgetown University, which presented her with the Exceptional Master’s Student Award in 2019. Ms. Fernando was also the recipient of the DC FemTech Award in 2019, recognizing her as one of the 49 influential individuals in Code, Data, and Design. In 2022, she was honored as a Washington Business Journal 40 Under 40 recipient. Originally from Sri Lanka, Ms. Fernando currently resides in Arlington, Virginia. 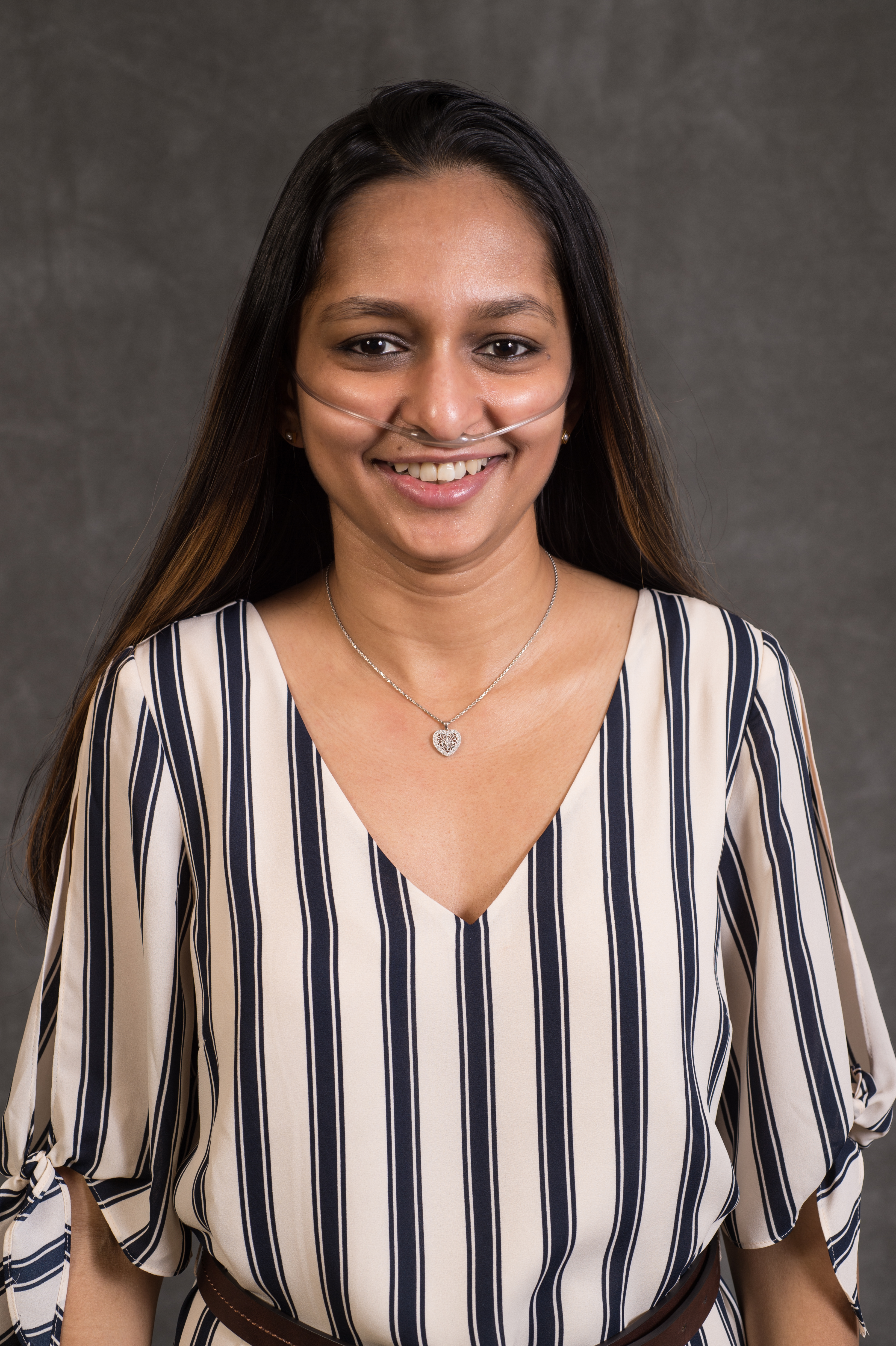